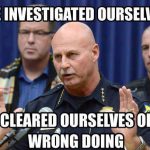 The violence, rioting and destruction that followed the grand jury’s decision to not indict Officer Darren Wilson in the shooting death of Michael Brown is inexcusable mayhem fomented by race-baiting anarchists. Criticizing and second-guessing 12 citizens, who served in good faith as grand jurors, also is an exercise in futility, because only those people were privy to all the … END_OF_DOCUMENT_TOKEN_TO_BE_REPLACED 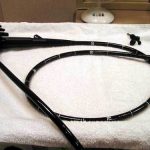 In “The Permit,” top U.S. government leaders, alarmed by a sharp rise in the number of Americans being shot and killed by police officers, reluctantly designate corrupt cops as domestic terrorists. “Checkmate,” a Department of Homeland Security black operations team of assassins charged with neutralizing terrorist sleeper cells, employs unique, high-technology means to take out … END_OF_DOCUMENT_TOKEN_TO_BE_REPLACED 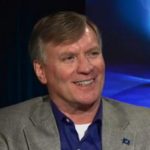 By Dr. Chuck Baldwin Guest Editorial, Reprinted with permission. What’s going on with our police? More and more, it seems that our men in blue have been transformed from a friendly neighborhood peace office, whose mission is to protect and serve, to a hostile military force, whose mission is to harass and intimidate. I am going to broach a subject in this … END_OF_DOCUMENT_TOKEN_TO_BE_REPLACED

As Ferguson, MO, braces for anticipated demonstrations, after a grand jury releases its decision in the Michael Brown officer-involved-shooting case, the national news media is mistakenly focusing on the so-called “race issue.” Television wags are pointing fingers at white “activists,” who allegedly have come from Chicago to rile up the black community and trigger another round … END_OF_DOCUMENT_TOKEN_TO_BE_REPLACED 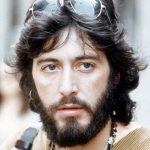 This outstanding Politco.com article was penned by Frank Serpico, a New York Police Department detective, who refused to take part in the rampant corruption that plagues American law enforcement agencies. An excellent 1973 movie exposed NYPD corruption by graphically depicting what this courageous hero endured. To this day, outlaw cops blame Serpico for simply being an … END_OF_DOCUMENT_TOKEN_TO_BE_REPLACED